Video: Welcome to the Anthropocene? – (Did) We Accidentally a New Geological Epoch(?)

Speaker KaLeiMai (slides here) argues that humans have shaped geological formations for thousands of years, have extincted many big mammals on every piece of earth they ever set their feet on, and have – more recently – polluted the air, distributed nuclear waste and its immissions, advanced climate change a.s.o.

Stratigrapical research has shown that ever since the last ice age human impact has changed the world in a sense that it seems to be reasonable to change the name of the epoch from Holocene to Anthropocene. KaLeiMai presents diffent proposals from inside the stratigraphical research community about this interdisiciplinary approach to scale time periods, to agree about names and the voting that has already happened inside the community.

Video: The Clash of Digitalizations – The Devolution of Arab Men from Humans to Digital Fodder

Saud al-Zaid presents his interesting PhD-thesis, he is himself very doubtful about: Is it bigotry vs. racism or is both that thrives programs to use prejudice and political nihilism.

Starting with Francis Fukuyama (The End of History) und Samuel Huntington (The Clash of Civilizations) al-Zaid dives deeply into the imagery of first person shooter games, from Castle Wolfenstein to Call of Duty. Diving into it, for a long time the gold old’n’ugly german nazi fitted best as an impersonation of the evil, in the end being it Hitler himself the player has to fight.

These days arab males are made (constructed) to impersonate the evil, having Mr. al-Zaid admitting that he feels threatened through this image change in the last decades. His talk brings in an important dicussion about culturally as well as technologically driven images of evil and good, latter being in most commercial games (of course) mainly white man.

Video: Where in the World Is Carmen Sandiego? – Becoming a secret travel agent 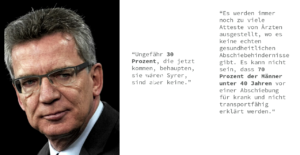 Video: The Global Assassination Grid – The Infrastructure and People behind Drone Killings

Talk about the secret drone war of the United States, using infrastructure on German soil (Ramstein Air Base).

Some facts about the 24th Intelligence Squadron. 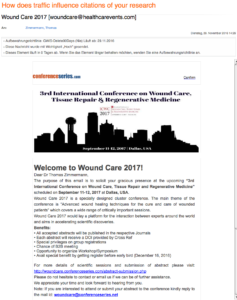 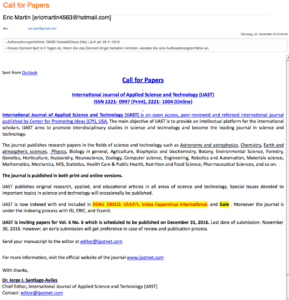 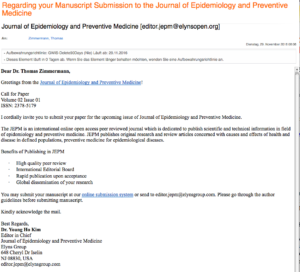